A Cycle is a group of originals which have evolved from an initial concept after it has come to life and possibly even sold. Each version is exhibited separately and there might be months in between iterations. Iterations could be oil paintings, alla primas, charcoals or any combination. Rarely, more than one version of the cycle is released as an edition.

An Alla Prima is an emotional response to an immediate idea, or a fleeting state of mind, in which Alexander creates a study which can be reincarnated in many forms. The same concept can be made in slightly different styles, sizes and compositions. This series of experiments can lead to the creation of a fine original.  Alla Prima’s usually take a day or two to produce as they come out in one breath of inspiration and are structurally and conceptually less complex. They allow a glimpse into the inner workshop of an artist. 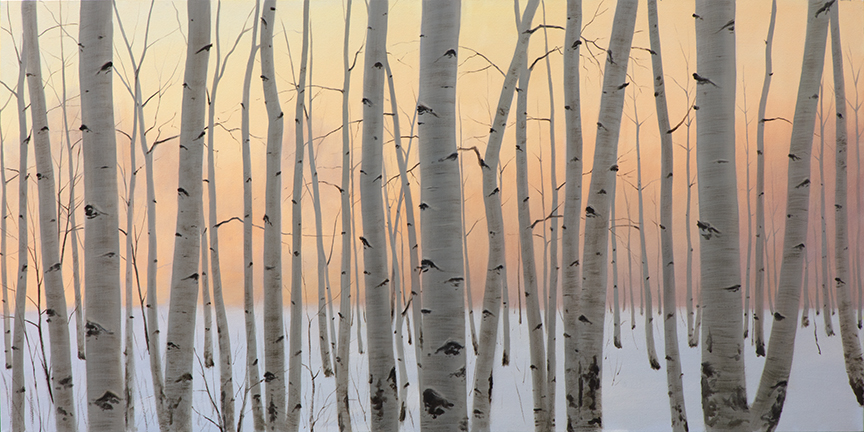 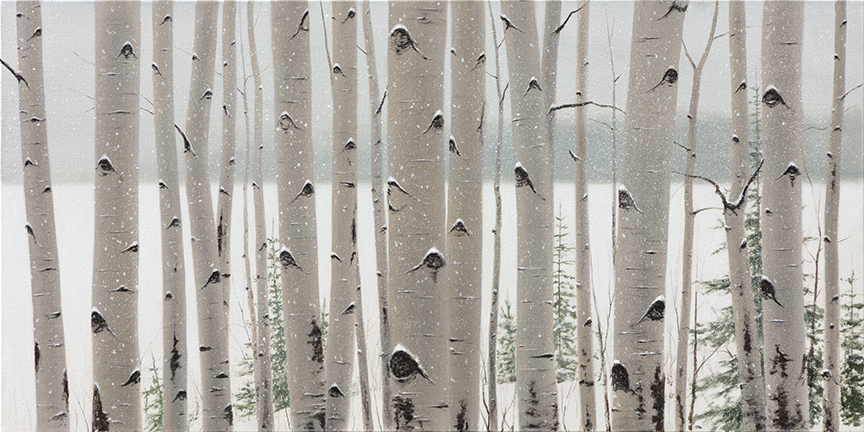 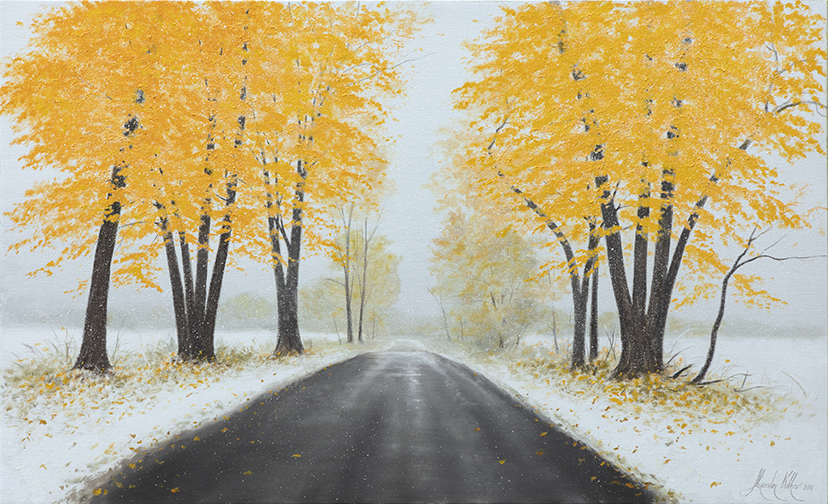 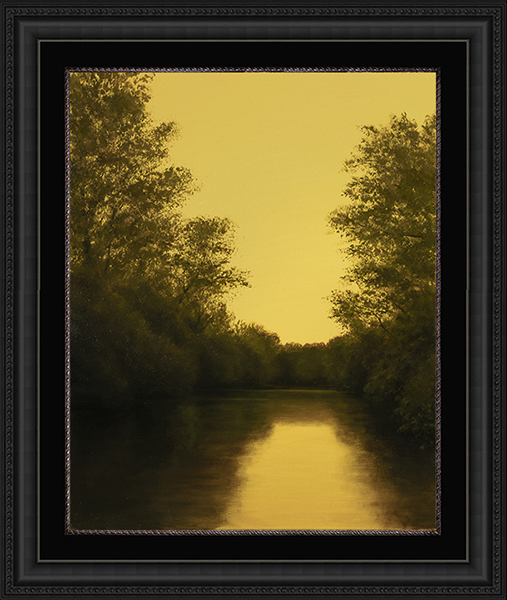 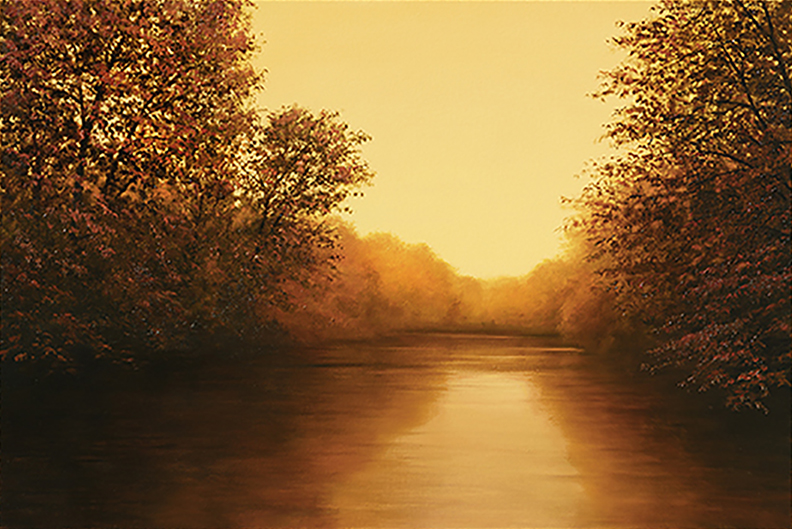 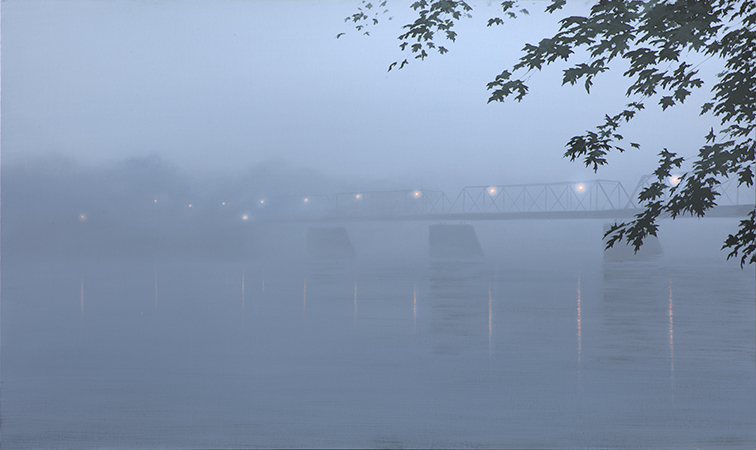 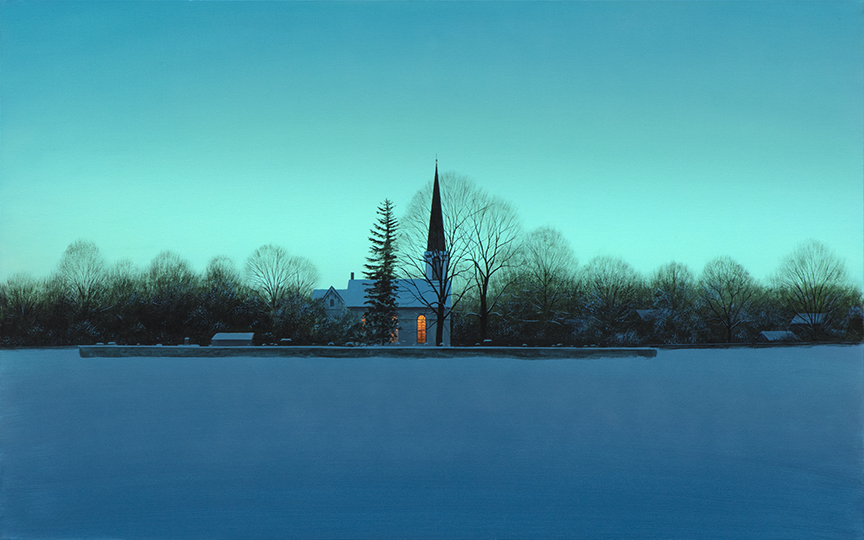 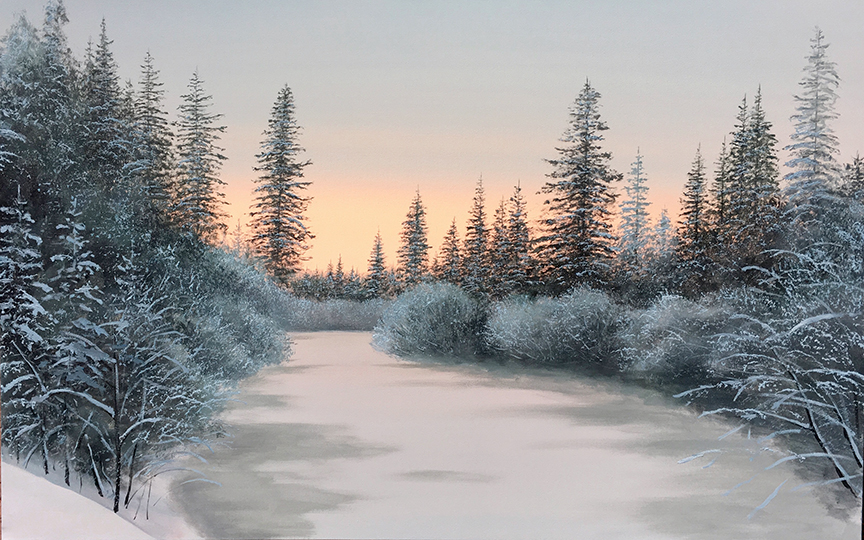 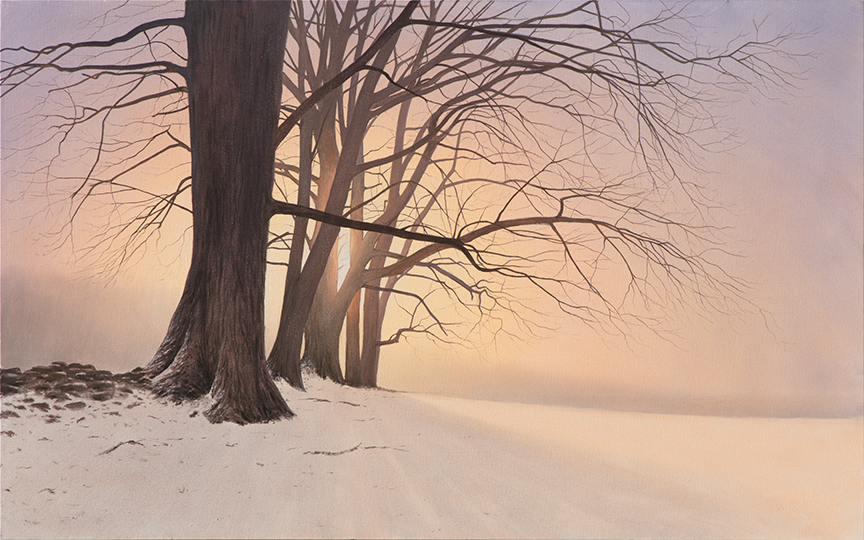 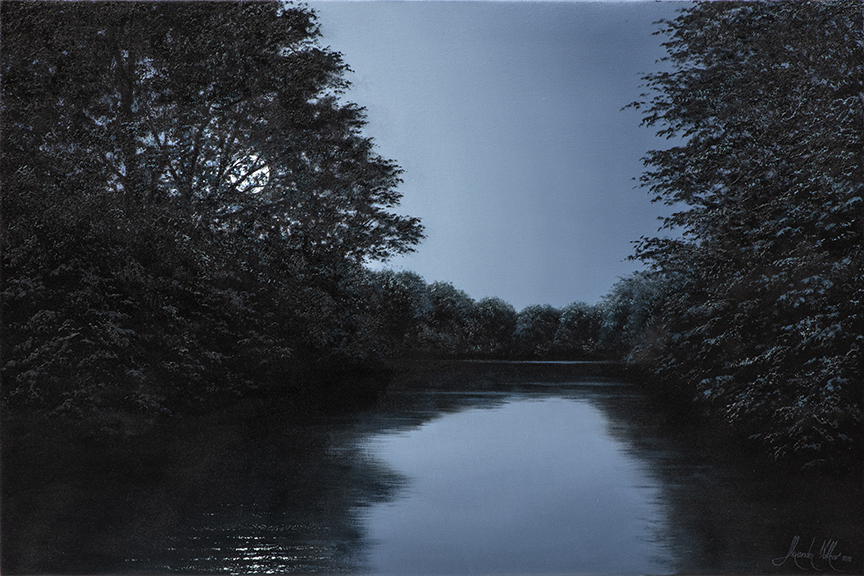 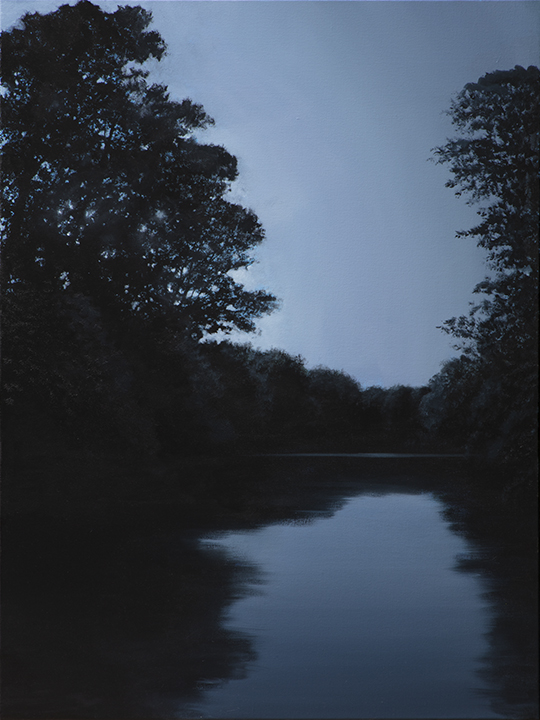 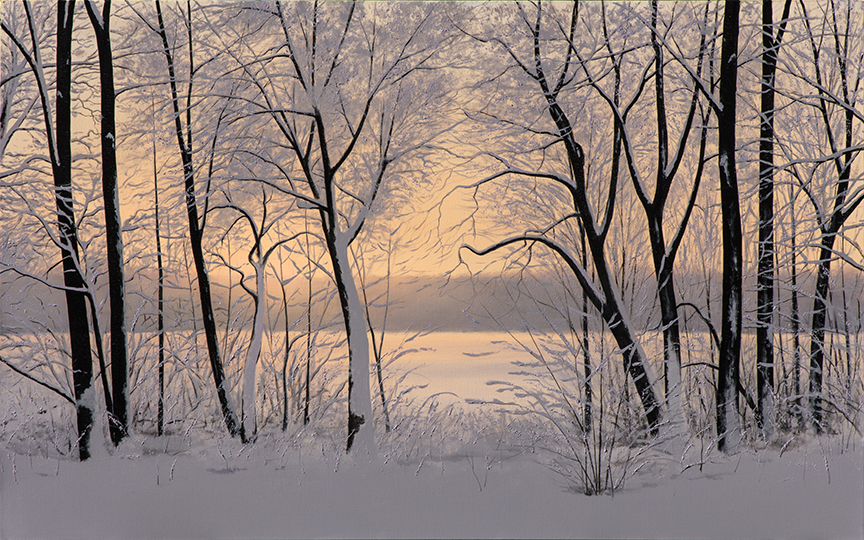 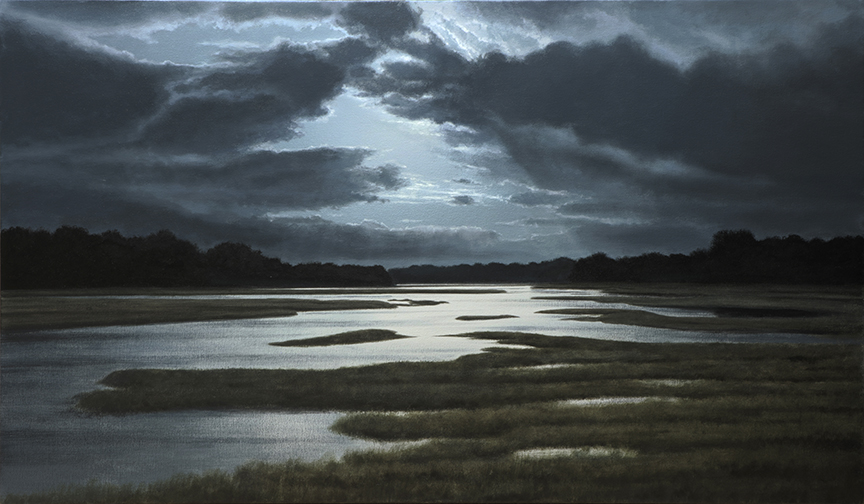 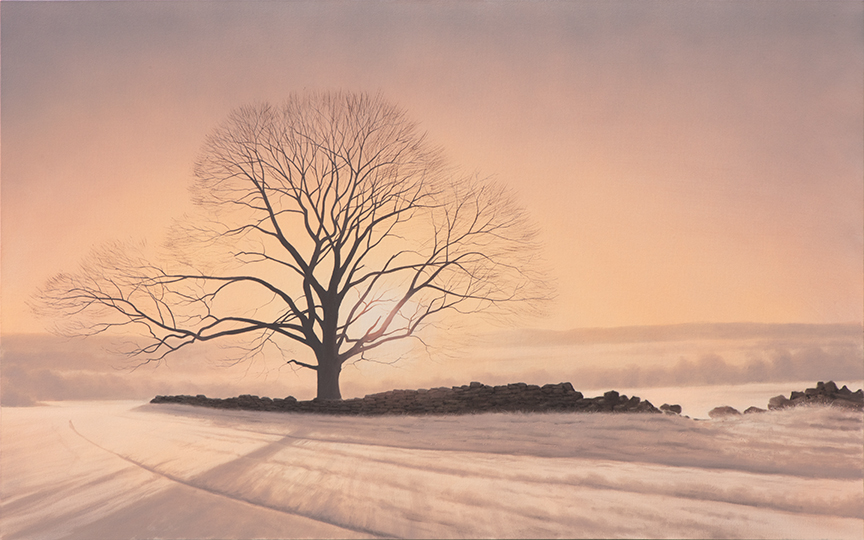 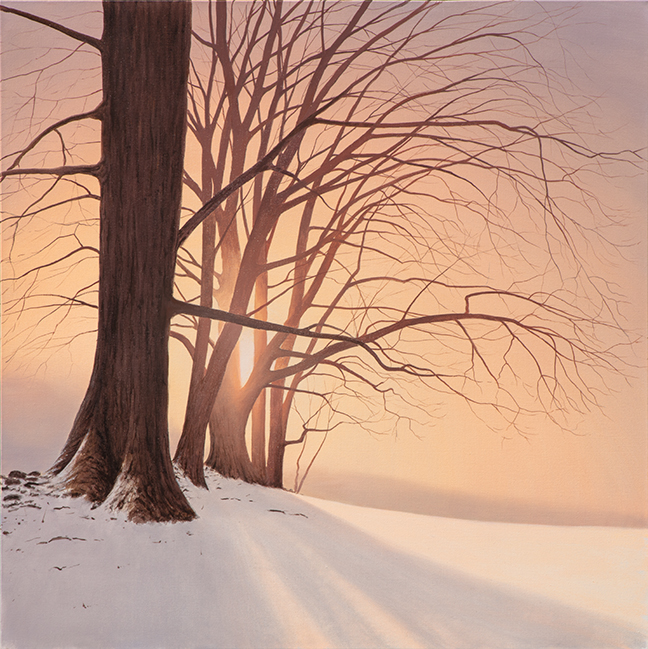 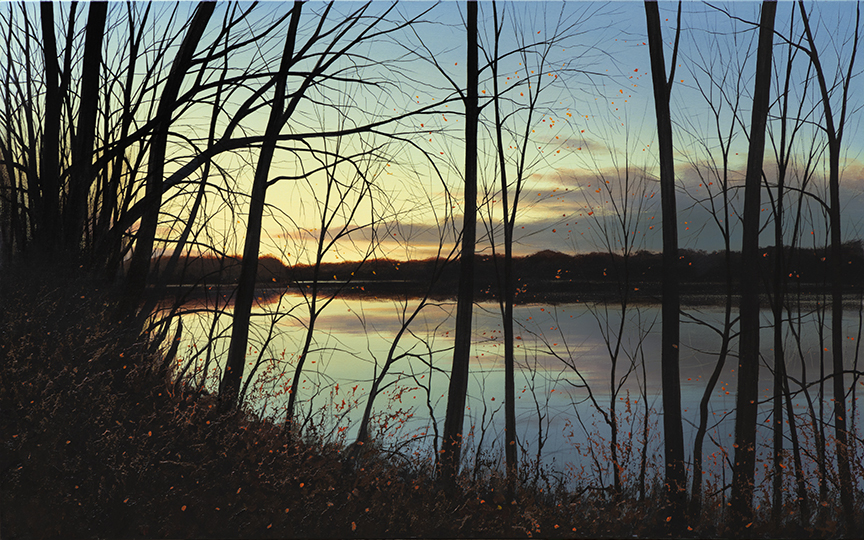 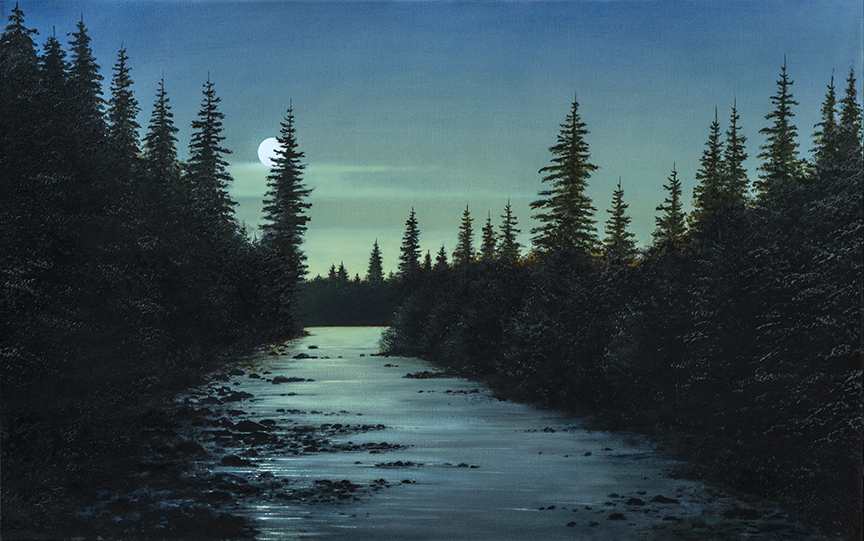 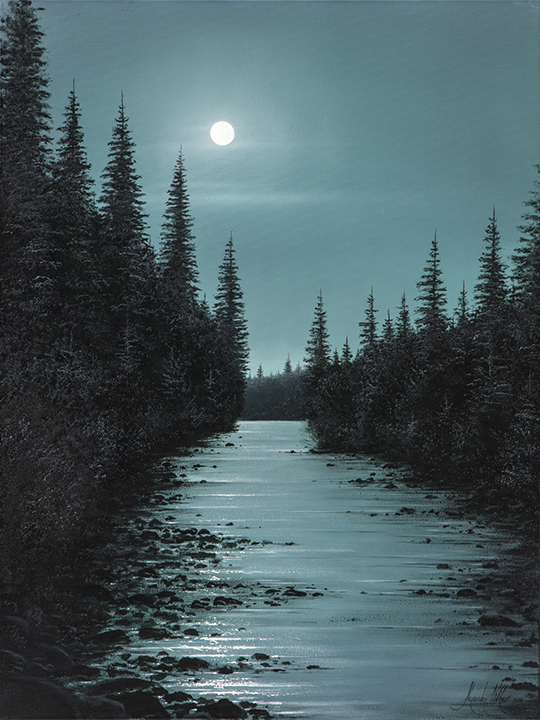 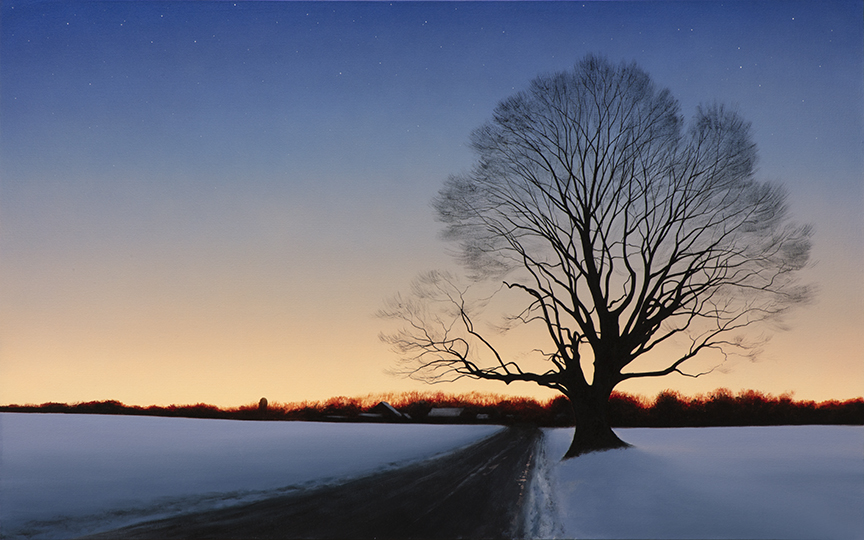 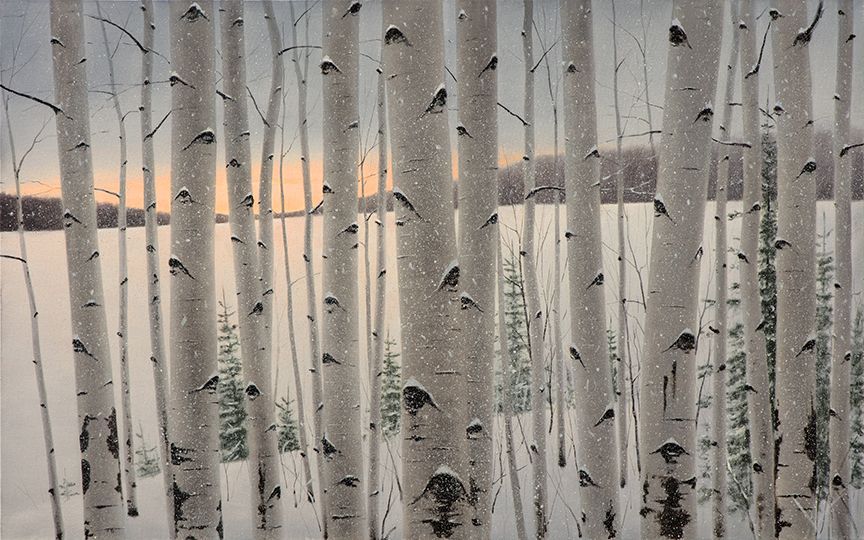 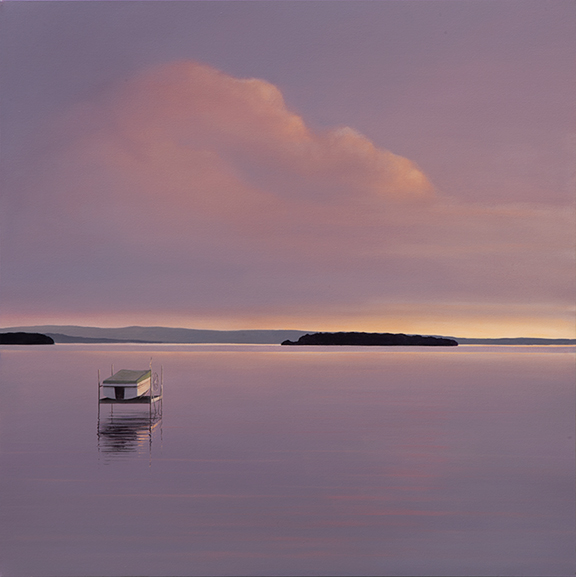 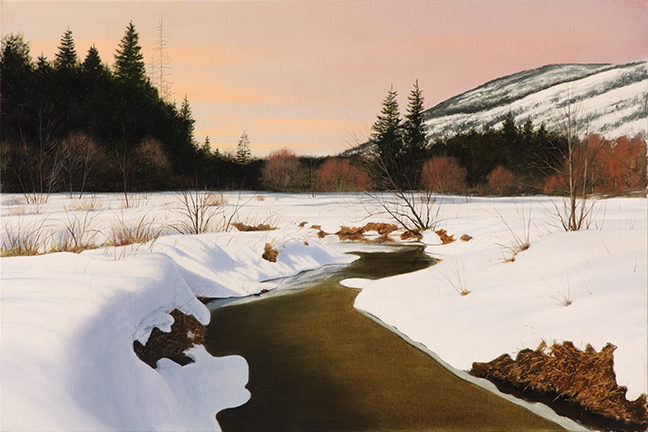 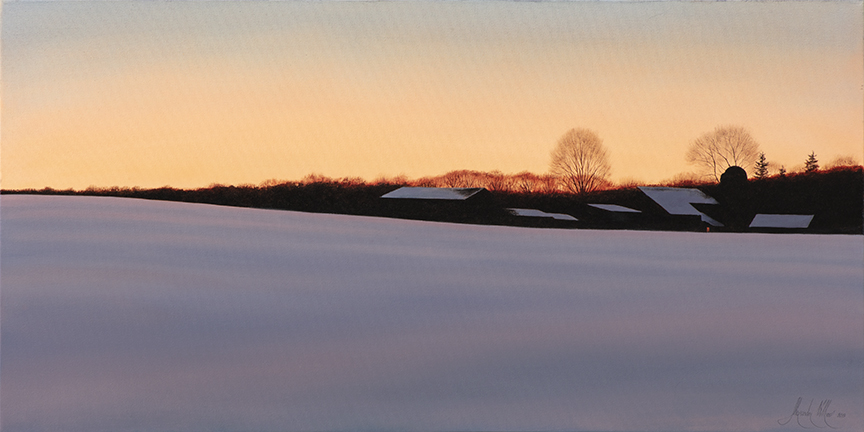 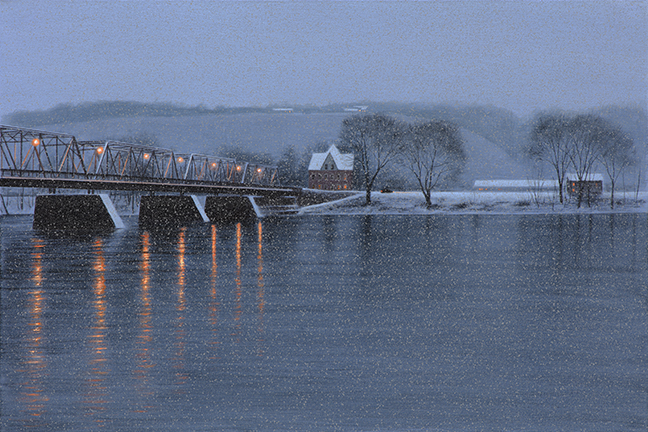 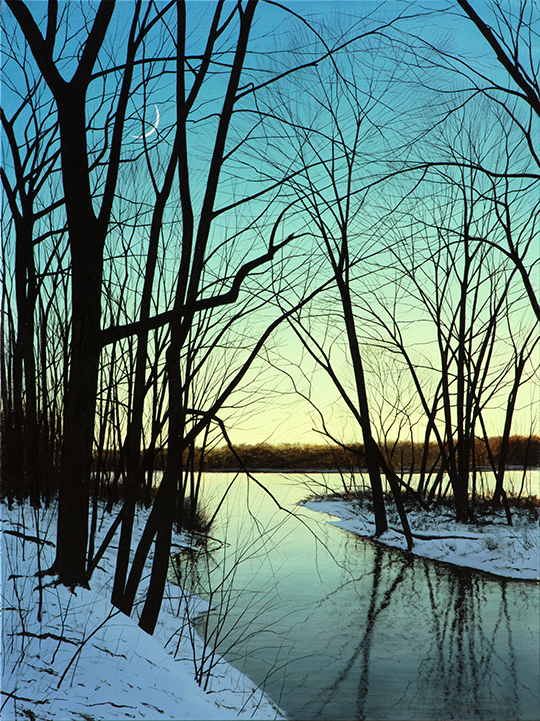